There's this story which lots of us know... and it goes like this....

One day a man was walking along the beach when he noticed a boy picking something up and gently throwing it into the ocean.
Approaching the boy, he asked, “What are you doing?” The youth replied, “Throwing starfish back into the ocean. The surf is up and the tide is going out. If I don’t throw them back, they’ll die.”
“Son,” the man said, “don’t you realize there are miles and miles of beach and hundreds of starfish? You can’t make a difference!”

After listening politely, the boy bent down, picked up another starfish, and threw it back into the surf. Then, smiling at the man, he said…” I made a difference for that one.”

This is a version of a story called 'The Star Thrower' by Loren Eiseley, the American anthropologist, educator, philosopher, and natural science writer. It's been re-used and re-worked many times since it was first published in 1969 including by motivational speakers and even as a story for children.

One thing I learned about Loren and which I love is that he was many things and for him, writing itself becomes a form of contemplation, a way of directing mind, spirit and body towards other than himself. And his writing is engaging and thought provoking.

Take this story for instance. It's been picked over and interpreted and analysed for its meaning. It's been used to encourage people to compassion, to action and to make a difference in the world.

The story has depth, of course, but actually it's also quite simple.

And it is summed up in this quote.... 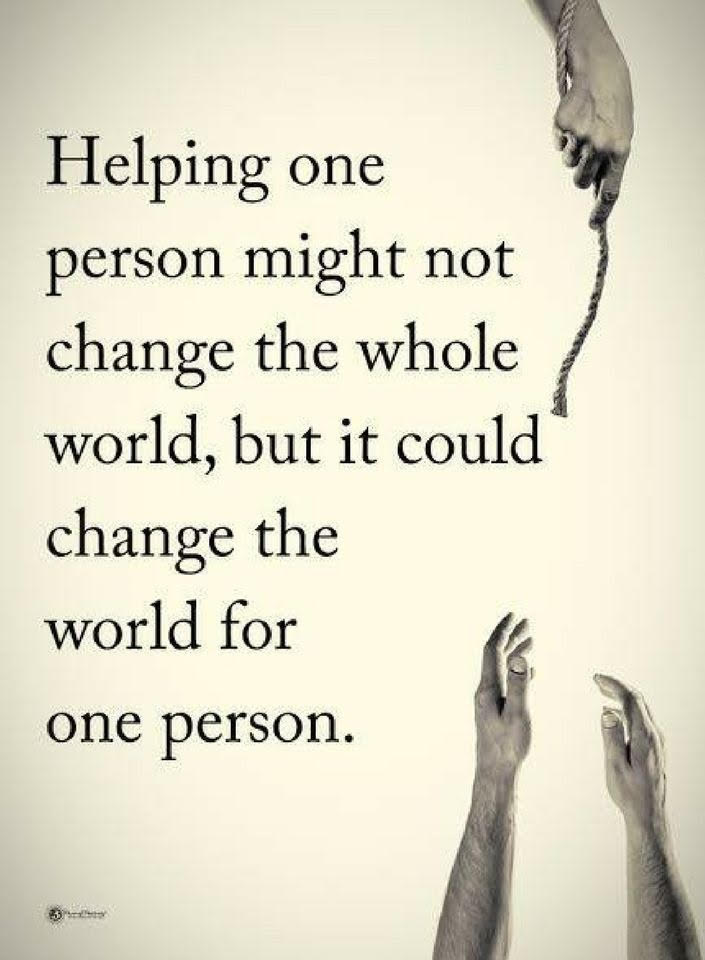 Are you making a difference, if not to the world, but at least to those around you?

Are you a Starfish Thrower?